Hey! Short Run was last weekend. I can't remember why I stopped doing post-convention write ups...Probably because I tend to be complainy. But no major complaints here! 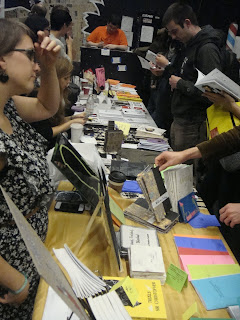 It was a really good show, sold a lot of books, had a lovely tablemate, saw a lot of friends and reminded them that I totally live here now, and made it through the weekend without breaking anything. 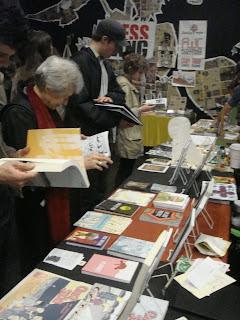 Minor complaints? It's had to get round and see other exhibitors with a one-day show, and things were a little tight behind the table. I maybe have touched Theo Ellsworth's butt. I promise it was an accident.

Oh yeah, and no one seemed to know where the after party was. But that's okay, I did have a lot of awesome comics and zines to read. Next year, wanna meet up for milkshakes at Dicks in Queen Anne? It's closer. 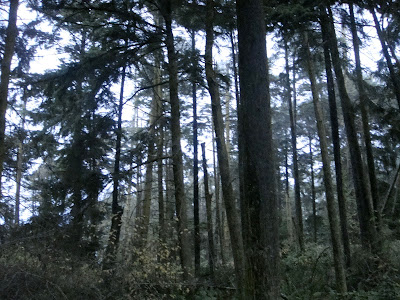 Sunday after the show I headed to the Olympics with fellow CCSer and Only Skin cartoonist Sean Ford. It was beautiful gray, foggy and very Western Washington.